UCX is the encryption token issued after developing the global M&A platform predicated on the blockchains. By utilizing UCX, investments can be made in the promising M&A projects around the world on the M&A Platform. Moreover, the value of UCX tokens was appraised internationally by Grant Thornton Accounting Corporation and Yonsei University for the first time. 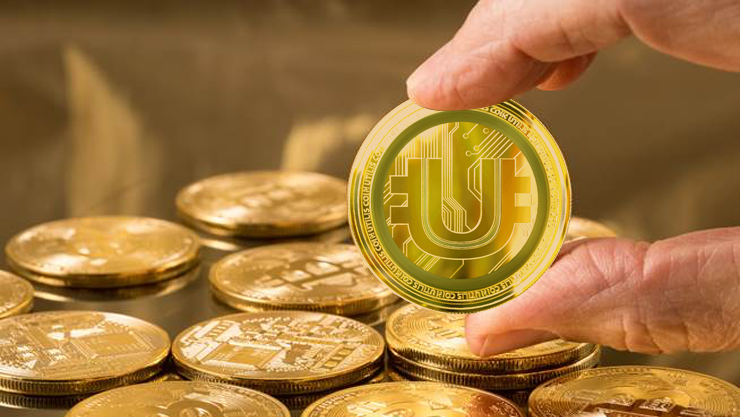 UCX is an encryption token developed and issued for the blockchain-based global M&A platform. By utilizing UCX, the investment can be made in the promising M&A projects around the world by the M&A Platform.

Where was it issued?

UCX was issued through HyperSwap established in Dubai and the development of ‘M&A Platform’ technology was consummated jointly with TechCoins located in Silicon Valley. 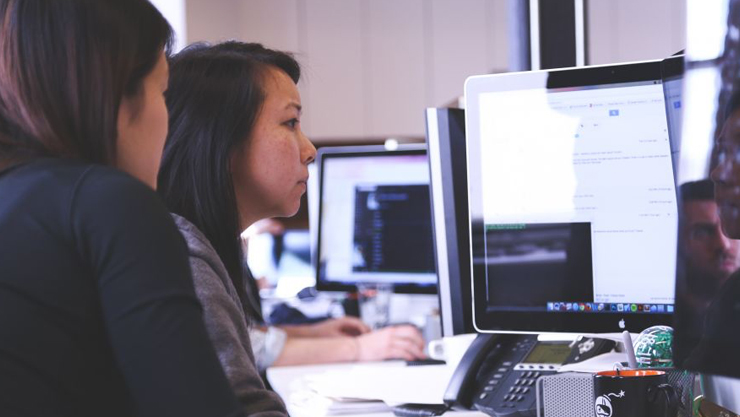 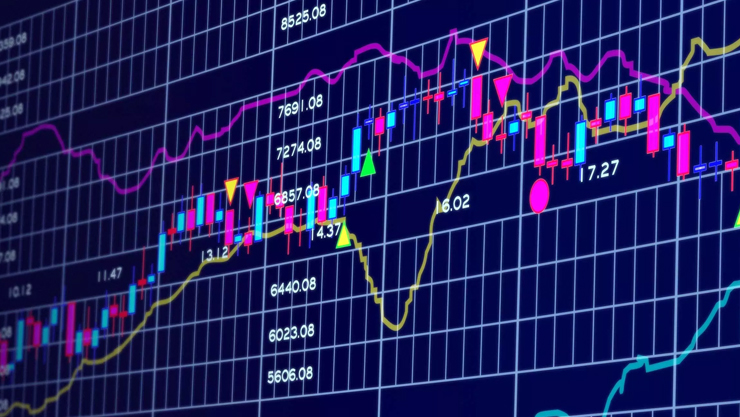 How can UCX be purchased?

Select the language you want to view the Whitepaper in: